I can’t even pinpoint what a 16 bits COM Oddity really means, but I think the idea is therein, somehow. Previously, I explained how to code a simple a “hello, world” program using the DEBUG tool that was shipped with DOS. Revisiting this obsolete knowledge was unexpectedly fun. We’ll retrieve the hexadecimal version of “hello, world” (well, “hello, world!!”) from that post:

That’s all we need for our “hello, world!!” binary. 32 bytes exactly. We can create that file bit by bit but that’d be too excessive, I think. Let’s use the echo command instead. This is the full command I entered in my Windows 10 cmd.exe prompt:

After that you’ll get a 16-bit COM, hello.com, that will display the “hello, world!!” message. Funny 🙂

What are those weird characters?

First a little explanation. We want our hello.com file to be, byte after byte, an exact representation of the hexadecimal sequence above presented. We’ll use cmd.exe commands to dump characters into the file and, if we choose our characters carefully in order to match the target hexadecimal values, we’ll end up with the exact representation we’re looking for. For instance, the first 2 bytes block, EB 13, is the “jmp 115” instruction. Then comes the newline (0D 0A), and so on. If we convert our hexadecimal to decimal, we get:

The first byte in hello.com must be EB, or 235 in decimal. In order to dump our characters from the command line, we’ll convert that decimal value to a character. I’m trying this on a Windows 10 (64-bits) machine, with cmd.exe using Code page 850 Multilingual Latin 1. In such code page, character 235 is Ù. And 19 is ‼. And, luckily, 13 is ♪ and 10 is ◙. Those two characters are especially important because they represent the carriage return and the line feed, respectively, and some shells won’t convert them to characters. However, happily, cmd.exe with my default code page will handle them as we need. To input those characters you can type the usual ALT + decimal value.

There are a few important things to notice:

END_OF_DOCUMENT_TOKEN_TO_BE_REPLACED

OpenGL is an API to render 2D and 3D graphics. Remember that an API (Application Programming Interface) is an interface for interaction between components of a system. Typically, an API defines a set of functions, protocols and/or tools. I’ll skip the details about the client-server model, but OpenGL allows a client program to communicate with GPUs (Graphic Processing Units, e.g., your videocard) to achieve faster, hardware-accelerated rendering. That’s why OpenGL is a common topic in the game development scene.

OpenGL is focused on just rendering. It’s an API to write and read data from a framebuffer, and that’s it. It won’t handle user input, or sound playback, or loading a PNG image. It does not even have functions to create or close a window. We’ll need auxiliar libraries for all of that.

So we want to build a minimal OpenGL application on Windows. We’ll create an empty window with an OpenGL context, using the GLFW and GLAD libraries. In the following, I assume we’re using a 64 bits version of Windows. I’ll also be relying on mingw-w64. In summary, these are our assumptions:

As told, OpenGL does not provide any facility to create a window, retrieve user input, create the OpenGL context, etc. These functionalities depend on the operating system. GLFW is a C library which provides a neat abstraction layer to handle all of this on several platforms. Notice that GLFW is focused on management of windows, OpenGL contexts, user input and time. It will not play sounds, or load images, etc.

END_OF_DOCUMENT_TOKEN_TO_BE_REPLACED 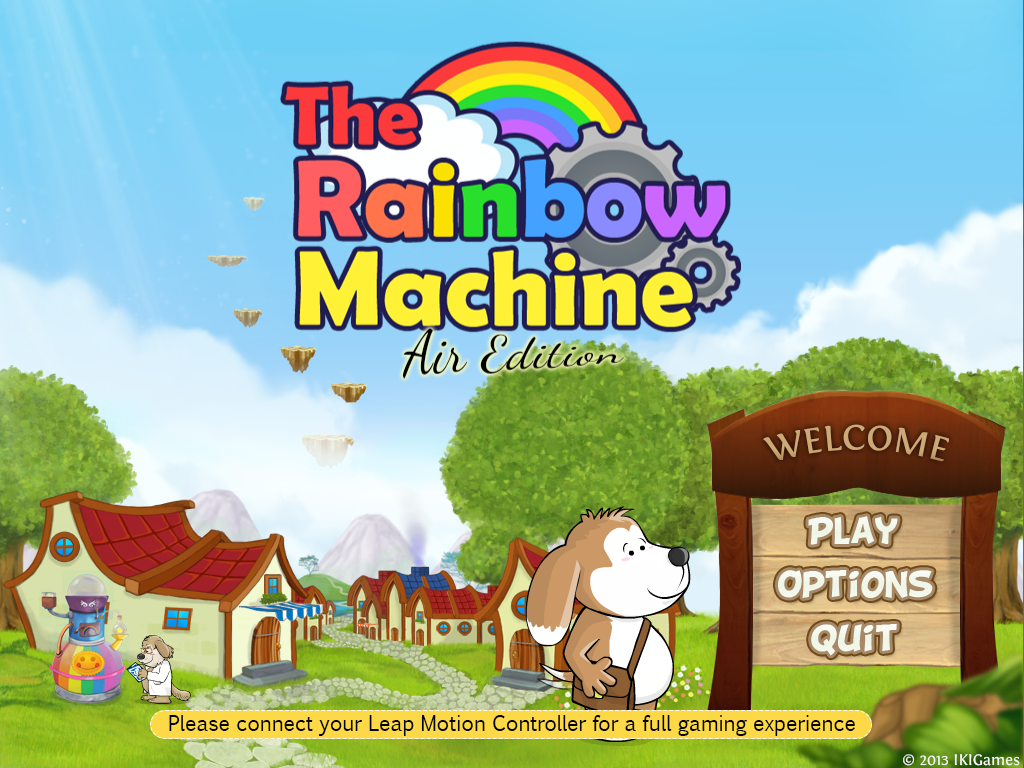