“WARNING: 140: This application, or a library it uses, is using the deprecated Carbon Component Manager for hosting Audio Units. Support for this will be removed in a future release. Also, this makes the host incompatible with version 3 audio units. Please transition to the API’s in AudioComponent.h.”

DragonScales 2 was built with LibGDX, and before updating to “El Capitan” it did run with no problems, warnings, etc. After some research, we were informed that this was caused by an OpenAL-Soft issue (which has already been fixed.) Specifically, Apple is deprecating some libraries, e.g., the Carbon Component Manager, and the OpenAL-Soft library was referencing such deprecated Carbon Component. When a game referencing these deprecated libraries is executed, newer OS X (e.g., El Capitan) shows the above warning. However, as told, this OpenAL-Soft issue was already solved on last November: the library is updated and ready for prime time.

A caveat, though, about using the OpenAL-Soft included in LWJGL3 (at time of writing.) Some testers of DragonScales 2 for OS X reported a nasty crash. Here’s part of the crash report:

Clearly, our OpenAL library was referencing a function not provided by OS X. It turns out that our testers were using an older OS X version (10.7, I think) whereas the libopenal.dylib bundled with LWJGL3 was targeting OS X 10.9. In fact, output of otool -l libopenal.1.17.0.dylib includes these lines:

As our publishers require support for OS X >= 10.7, we had to compile our own libopenal.dylib. We set OS X 10.6 as deployment target and 10.11 (El Capitan) as the root SDK, by using these CMake variables:

By the way, here you can find OS X SDKs if you need them.

Checking our build with otool, yields:

This version of the library passed all our tests successfully.

After its Windows, Mac and Linux release, DragonScales 2: Beneath a Bloodstained Moon is getting ready for Android. We’ve been testing the Android port of our new game and so far, so good. Here are some screenshots of the game running on a Kindle Fire device: 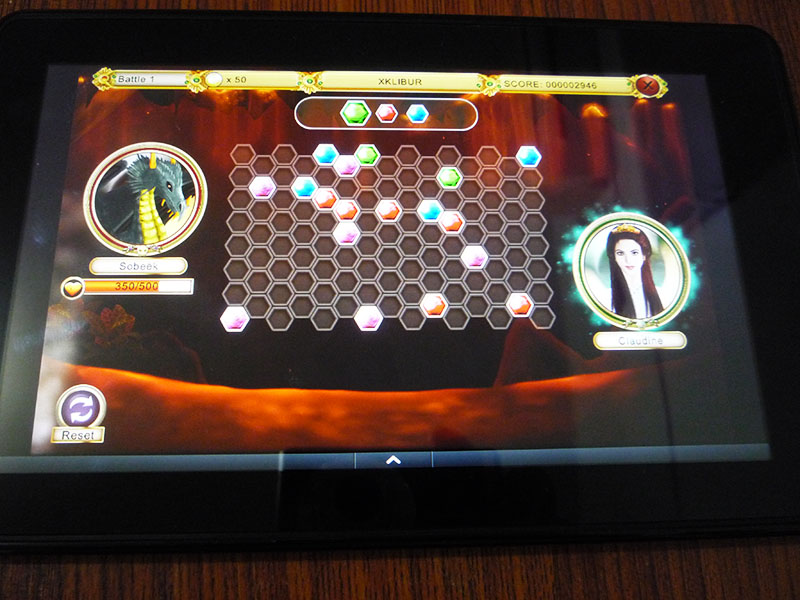 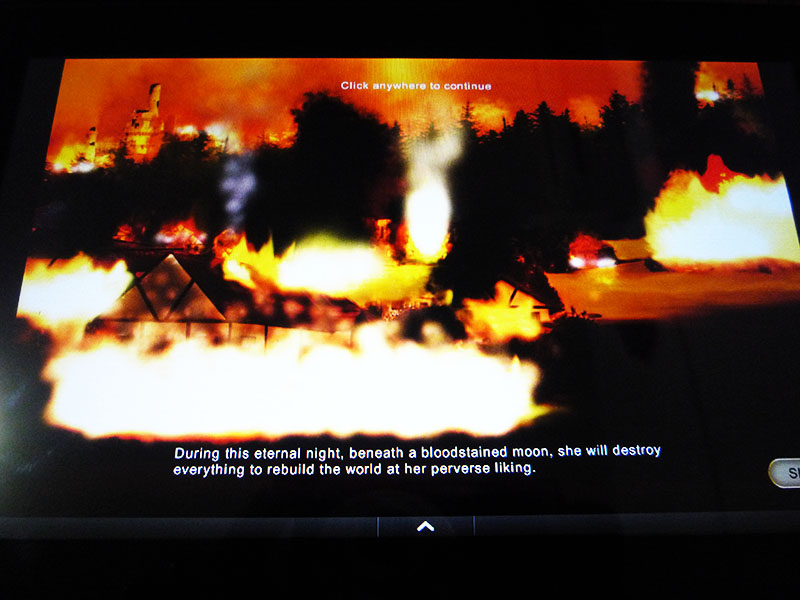 There are still some minor fixes to apply, such as adjusting strings (“Click” to “Tap”, etc.) but everything looks fine so far!

After several hours of recording and edition tasks, we’ve finally finished and uploaded the promotional video for DragonScales 2: Beneath a Bloodstained Moon, and you can watch it here:

The video showcases the basic gameplay and the 3 game modes of DragonScales 2: Beneath a Bloodstained Moon. We hope you like it!